Oporto is culture, is fashion, is freedom of expression its authenticity.

Carmelitas –  The most famous library in the world is on this street !!!! yes, it´s Lello Library … Anyway, it´s not the only thing that exists on this beautiful street! Surrounded by many shops and monuments built in the early 20th century, you’ll take great pictures from there. Our conceptual store, ClerigosIn, is located in the famous “Passeio dos Clérigos, 151, in this magnificent open-air mall, in the heart of the city. Without a doubt, Carmelitas is one of the most emblematic streets in Porto, choose what you want ..appreciate between the beautiful architecture and history or the trend that arrives from Europe’s biggest fashion capitals. Come and meet us, share, take a picture in front of the Clérigos tower, drink a cider and choose another shopping bag.
Discover this street and you´ll never want to change

Rua das Flores -One of the most beautiful and important streets in the city, where luxury palaces were built for noble families.. If you have oportunitty to walk down this street, you can see the house of “Maias” (Now is a Hotel) and the magestic Misericordia Church by Nicolau Nazoni .
Forgotten by decades … on ruins, Flores street is reborn in 2014, now fully restored it is proud to be a world heritage. Full of restaurants and shops, it´s a perfect meeting place for a glass of wine or a coffe with a “pastel de nata” . Charming and euphoric with their street artists, without doubt a footprint of history about city there worth it to visit.

Rua Mouzinho da Silveira –  Right at the beginning of this street, you will find São Bento Station, it´s an important monument of the city, nowadays it´s a train station, but in the past it was a convent. Stately on the outside, magnificent inside, don’t hesitate to enter; you´ll see more than 20 thousand wonderful white and blue tiles, representing a little of the history of the north of the country. Take a good photo of these works by Jorge Colaço
Inaugurated in 1872 to facilitate trade between the railway and what happens on boats. Speaking of river … do you know that under Mouzinho street a river flows? Yes, it’s true, his name is Vila.
Since we are talking about curiosities … you know we have a Clérigos In on this street ??? that’s true!!!! We have, and you will fall in love with her. This store is a summer edition where you can find Gourmet products and of course glasses!
“ClérigosIn Mouzinho” small and elegant, as clean and fresh as a garden by the river. Visit us and find a vibrant selection of sunglasses for you, looking at Porto with different eyes, overprotected and super fashion

Rua de Santa Catarina – Life happens here!!!! It was not by chance that the first Portuguese film has this street as the settingfor the firt short film. Here many Portuguese poets and writers were born and die.
There are hundreds of people here walking in opposite directions around the 1540 mts of portuguese stones every day, on the most commercial pedestrian street in the city. Full of stores, shopping centers, patisseries, handicraft sellers, coffe´s and galleries. An unmissable street for those who want to experience the daily bustle of the historic center of Oporto.Will be find some buildings their are a truly work of art, like a Capela das Almas, covered with more than 15 thousent tiles, or the famous “Magestic” the fancy spot, in style “Belle époque” where you can have a delicious “rabanada” (French toast) and contemplate the magnificent architecture from 1921.

Rua dos Caldeireiros – That street that is worth going up and down because it is so cozy and typical, tall buildings on the stone sidewalk .. narrow street … takes us back to the older days. In the past, many blacksmiths established their stores on this street, many steelmakers, were made in stores and one was a boiler; thus, years later, the street was popularly called “caldeira street”. “Caldeireiros” in the correct form in Portuguese.
It is worth a break for a sandwish at “Sandeira” with your friends or a visit at the contemporary art gallery.
Door yes … door yes, there is work, there is business … there is day by day … this is life !!! 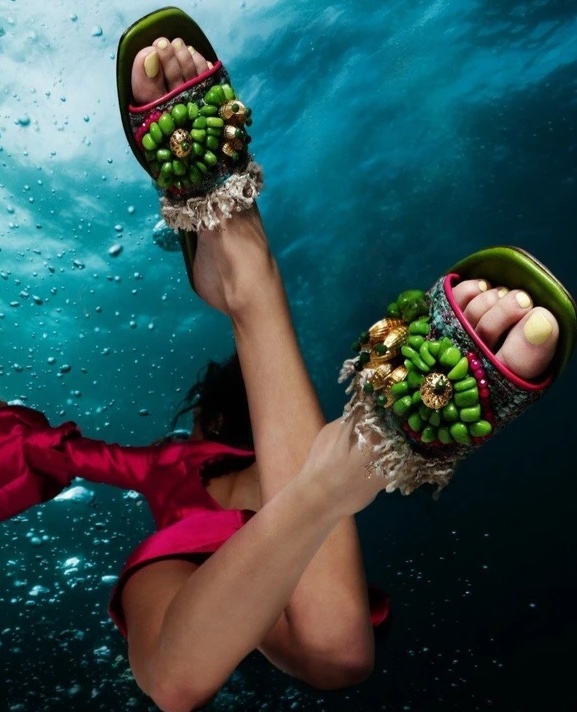 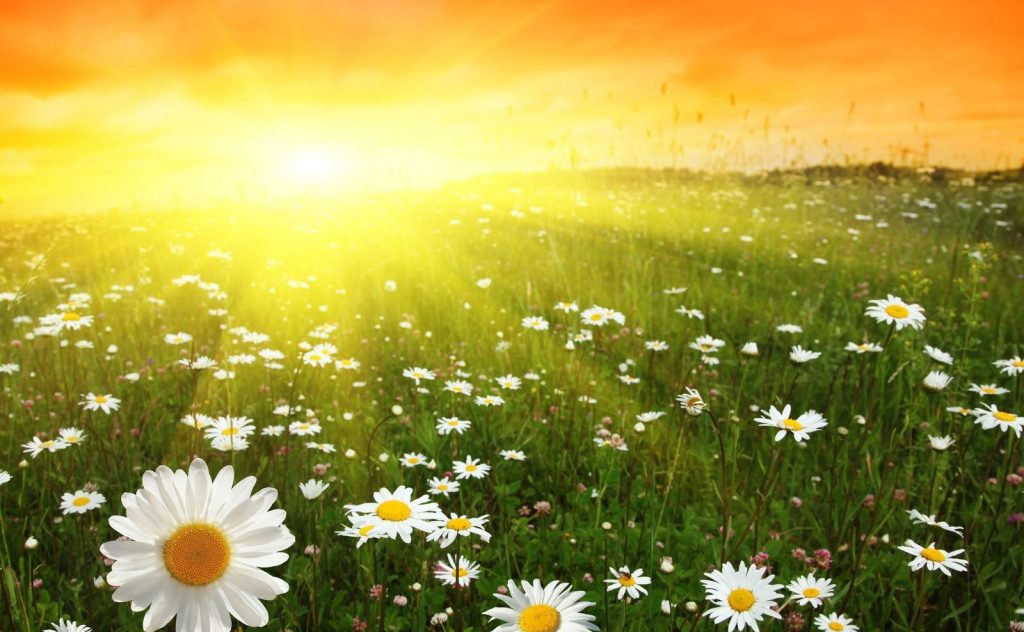 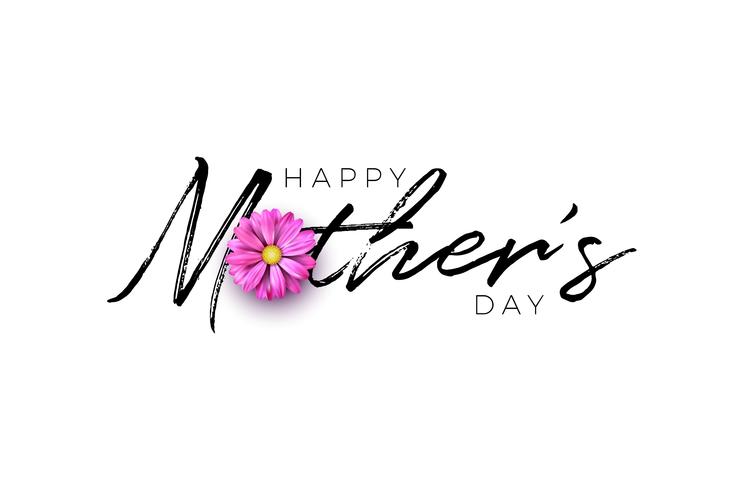